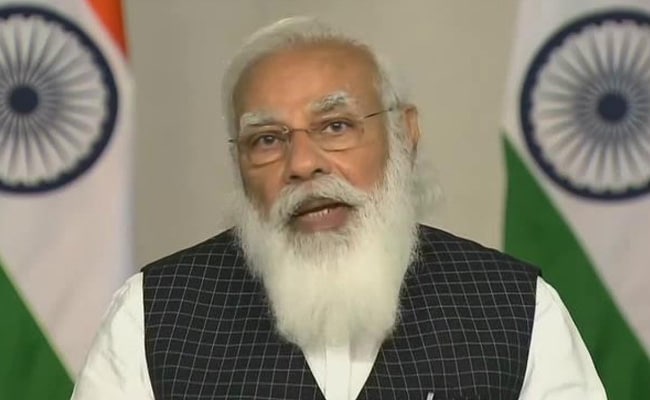 Prime Minister Narendra Modi today urged people in West Bengal and Assam to go out in large numbers and vote in the first phase of the elections to the state assemblies.

"The first phase of elections begin in Assam. Urging those eligible to vote in record numbers. I particularly call upon my young friends to vote," PM Modi tweeted minutes after polling began in 47 seats in Assam, particularly calling upon young voters.

The first phase of elections begin in Assam. Urging those eligible to vote in record numbers. I particularly call upon my young friends to vote.

In his message for Bengal, the Prime Minister, who is on his Day 2 of his Bangladesh visit, tweeted, "I would request all those who are voters in the seats polling today to exercise their franchise in record numbers."

Today, Phase 1 of the West Bengal Assembly elections begin. I would request all those who are voters in the seats polling today to exercise their franchise in record numbers.

PM Modi tweeted is vote appeal for the two states in Assamese and Bengali as well. Voting began at 7 am and ends at 6 pm. Timings have been extended by an hour due to the coronavirus pandemic.

Today's polling will decide the fate of 191 candidates in 30 assembly constituencies in West Bengal and 264 candidates in 47 seats in Assam.

In Bengal, the ruling Trinamool and the opposition BJP - who have waged a high-stakes, sometimes shrill and often vicious campaign over the past few weeks - will both be eager to make a strong start. The Congress-Left alliance - widely expected to finish a distant third - is also in the mix. 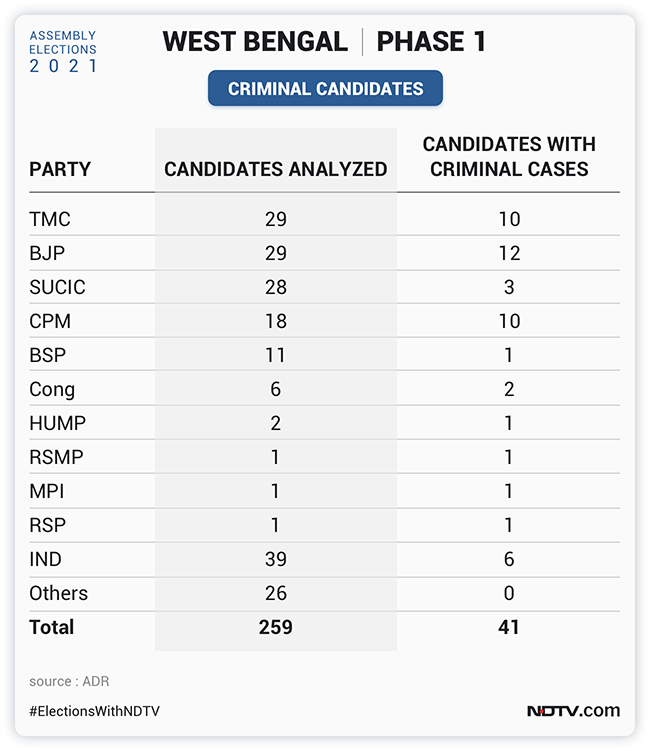 In Assam, the BJP faces a challenge from the Congress-led 'mahajot', or 'grand alliance' to retain power. In the 2016 Bengal election, the Trinamool won 26 of these 30 seats. In Assam, the BJP produced a similar performance to win 35 of 47 seats.

Assam Chief Minister Sarbananda Sonowal, state Congress chief Ripun Borah and Speaker Hitendranath Goswami among the biggest names on the ballots. While Mr Sonowal is hoping to retain the Majuli seat after winning it in 2016, Mr Borah will face sitting BJP MLA Utpal Bora from Gohpur.

Another big name on the ballots today is activist and Raijor Dal chief Akhil Gogoi, who is contesting as an Independent from Sibsagar because the party was not registered in time. 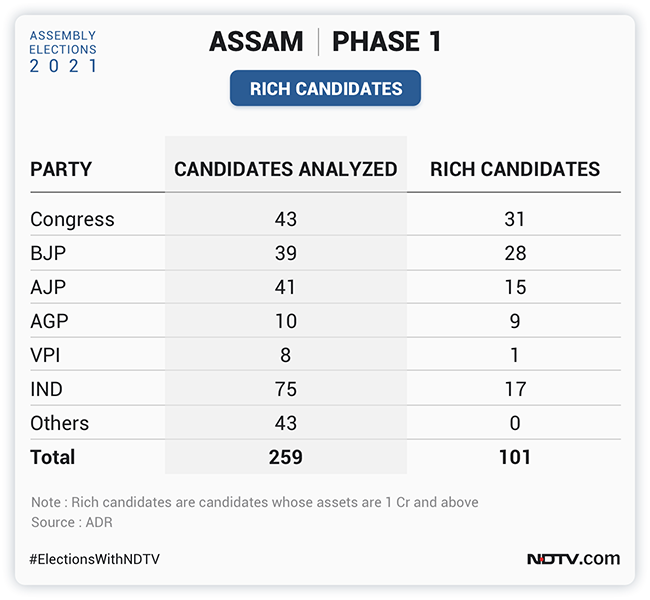 In Bengal, Jhargam, Medinipur, Khejuri and Potashpur are the closely-watched seats. Medinipur is the home turf of Suvendu Adhikari - the ex-Trinamool MLA and close aide of Mamata Banerjee, whose defection to the BJP triggered a furious row with his former party.