The pressure on Biden grew dramatically last week when most of New York's congressional delegation, including Senate Majority Leader Chuck Schumer and Sen. Kirsten Gillibrand, called on Cuomo to step aside.

President Joe Biden's relentless effort to avoid the day-to-day distractions of the political world is being put to the test by the growing calls for New York Gov. Andrew Cuomo to resign.

Throughout the campaign and during his first two months in office, Biden’s team installed zealous message discipline, ignoring the outcries of Republicans and Twitter alike. The effort is especially important as the administration tries to sell a $1.9 trillion Covid-19 relief package to the public. But the strategy is running into hurdles as Biden, in his role as the head of the Democratic Party, is being pulled into the debate over Cuomo's fate.

The pressure on Biden grew dramatically last week when most of New York's congressional delegation, including Senate Majority Leader Chuck Schumer and Sen. Kirsten Gillibrand, called on Cuomo to step aside. The governor has remained defiant and kept up his prominent role this week on the White House’s call with governors regarding the pandemic.

Thank you to the leaders stepping up for their communities, to ensure that vaccine equity is a reality in our state. #VaccinateNY pic.twitter.com/4GvMB3fEbh

By Wednesday, a question about the sexual harassment accusations against Cuomo was at the center of Biden’s rare one-on-one TV interview. Cuomo has denied any allegations of inappropriate touching and has insisted he will not resign.

Biden, in the interview, went further than before on Cuomo’s future, saying “yes” when asked if the governor should resign if an investigation confirms allegations of sexual harassment and inappropriate touching by multiple women. Biden added, “I think he’d probably end up being prosecuted, too.”

“Takes a lot of courage to come forward, so the presumption is they should be taken seriously,” Biden told ABC’s “Good Morning America.” “But there should be an investigation to determine whether what she says is true. And that’s what’s underway now.”

The president’s public acknowledgement of possible criminal charges sent shockwaves throughout the ranks of Democratic politics, which have been grappling with the future of a three-term governor who remains popular with voters but has become the latest politician overwhelmed by allegations of sexual misconduct.

White House aides later underscored the president’s declaration that decisions on Cuomo’s future should wait until after an investigation into the accusations. That has been their strategy since the moment the first accusation was made public last month: to keep as much distance as possible between the White House and the Governor’s Mansion in Albany.

Biden and Cuomo, once close allies, have not spoken since the allegations were made, officials said. When asked repeatedly about the allegations, White House press secretary Jen Psaki has recited the response that the women should be heard and the investigations should continue. Word went out throughout the West Wing, including to the president, to not talk to members of the governor’s staff except to coordinate the coronavirus response.

Biden aides have strained to avoid a repeat of 2009, when President Barack Obama sent word through aides that another scandal-scarred New York governor, David Paterson, should not run again. That moment entangled the Obama White House in a state political issue when it was trying to fight on other fronts, most notably its own economic recovery package.

Much like it ignored the daily churn of controversy tossed off by then-President Donald Trump during the campaign, Biden’s team has refused to engage in the cultural war firestorms — Dr. Seuss and Mr. Potato Head among them — ignited by the GOP in order to focus on passing, and now selling, the Covid-19 relief deal. But the constant drip of allegations from Albany has become harder for Biden to ignore.

In addition to the claims from women, Cuomo faces complaints that his administration deliberately withheld data on Covid-19 deaths in nursing homes to bolster his image.

“I can’t see how President Biden would appreciate this kind of distraction at such a crucial moment in his presidency,” said Rebecca Katz, a New York-based Democratic consultant who once worked for Cuomo’s primary opponent Cynthia Nixon. “But his strong words do two things: They buy Cuomo a little bit of time until the report comes out but they also show where the president stands unequivocally.”

Biden was first a friend to three-term Gov. Mario Cuomo, and then grew close to his son Andrew. During Biden's time as vice president, the two men frequently held events in New York to tout infrastructure improvements and Biden campaigned for Cuomo when the governor faced a stiff primary challenge in 2018.

The two men share similar political views, having once been seen as Democratic centrists only to move to the left to mirror the rise of the progressives in their party. Their orbits are intertwined; a number of Democrats have worked for both men in their roles as senator, vice president, governor and housing secretary. And Biden briefly considered Cuomo for attorney general.

Biden himself faced scrutiny during the 2020 presidential campaign for his conduct around women and apologized if he ever made anyone feel awkward with his hands-on campaigning. He vigorously denied a sexual assault allegation leveled at him by Tara Reade, a former staffer.

Cuomo has tried to continue governing while facing the specter of multiple investigations. More than half of the New York State Legislature has called on him to resign, including three-quarters of Democrats in the state senate. The state assembly’s judiciary committee last week launched an “impeachment investigation” into allegations against the governor.

When New York was the pandemic’s epicenter last year, Cuomo was widely hailed for his handling of the crisis even as questions began to percolate about COVID-19 outbreaks in nursing homes. In effect, he became the Democratic face of the pandemic and drew a national following for holding daily, somber, straightforward news conferences that stood in stark contrast to the often fact-free versions conducted by Trump.

Cuomo, who raised eyebrows by writing a book about his Covid-19 response before the pandemic was over, has tried to maintain his grip on his post by arguing that he’s the best person to help New York recover at this moment.

“Everything that I have learned in the federal government, as attorney general, as governor, I am bringing to the table at this moment,” he said while condemning other Democrats who have called for his ouster. “Politicians who don’t know a single fact, but yet form a conclusion and an opinion are, in my opinion, reckless and dangerous."

After weeks of seismic activity, volcano erupts near Iceland's... 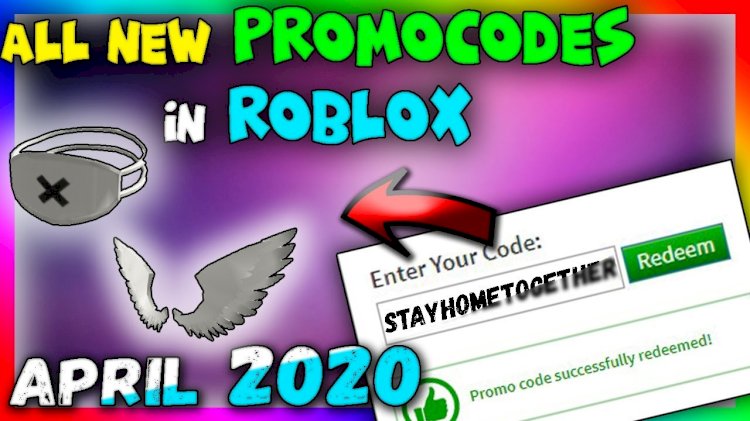