Medical staff attending to a patient in the temporary Covid-19 care centre attached to LNJP Hospital, at Shehnai Banquet Hall, in New Delhi, India, on Friday. 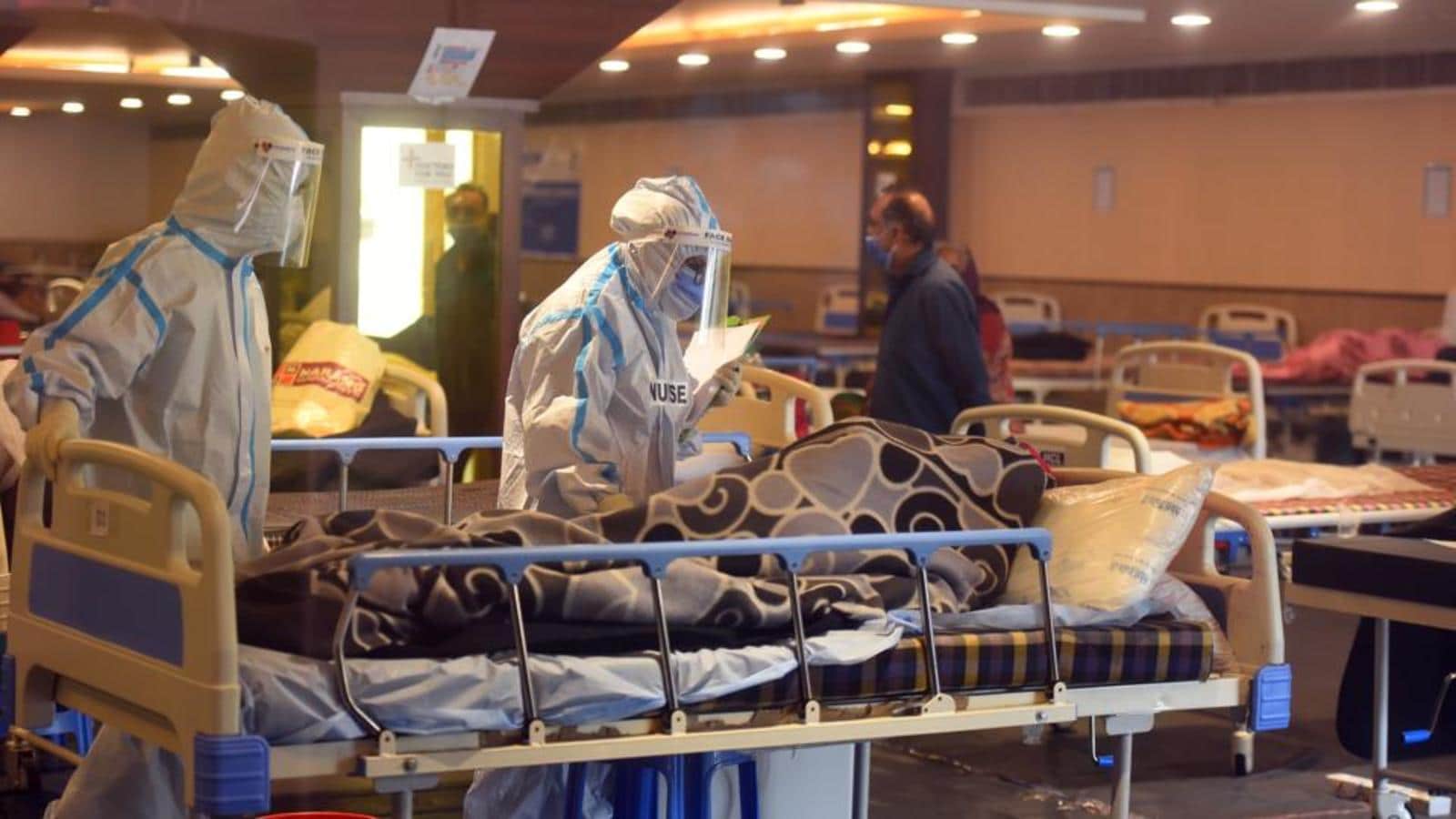 India on Friday recorded the world’s highest daily tally of coronavirus cases for a second day in a row with daily deaths from the disease also recording a jump.

With 332,730 new cases, India’s total caseload has now crossed 16 million with the official death toll rising by 2,263 to reach a total of 186,920, according to health ministry data quoted by Reuters.

In Beijing, the Chinese foreign ministry said China was ready to offer assistance according to India’s needs.

“Based on the need for Indian side we stand ready to offer support and assistance. We are now holding communications with the Indian side,” ministry spokesperson, Zhao Lijian said to a question on the pandemic situation in India.

Zhao did not give details of what kind of assistance China was willing to extend to India.

Zhao said China and the Chinese people were with India in its fight against the pandemic. “For the recently deteriorating epidemic situation in India we send our sincere sympathies. The Chinese government and the people firmly support the Indian government and their people in their fight,” Zhao added. “We believe the Indian people will surely conquer the epidemic at an early date.”

Earlier in the day, the foreign ministry told the Hindustan Times that it was willing to talk to India about its specific needs in fighting pandemic.

The spike in Covid-19 cases has put medical infrastructure under severe strain with hospitals in parts of India running out of essential medical supplies including oxygen.

Responding to a query from Hindustan Times about what kind of assistance Beijing was ready to offer to New Delhi, the Chinese foreign ministry said it was ready to talk to India about what it needs. “China is willing to communicate (on) specific matters with India according to its needs,” the ministry said in a one-line statement in Mandarin to HT earlier on Friday.

‘Movement Has Only Just Begun’: Trump After Impeachment...

To plea on lifting ban on vaccine inputs, US says Americans...

Myanmar protesters voice defiance under cover of the night