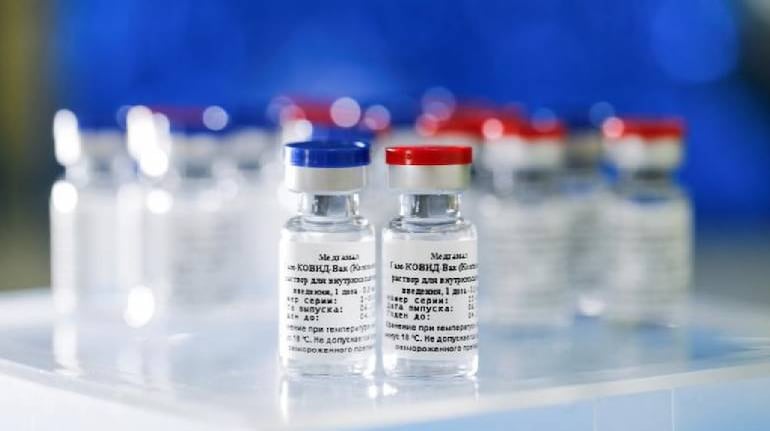 Representative image of the Russian Sputnik V COVID-19 vaccine being imported by Dr. Reddy's Laboratory for distribution in India

Drug maker Dr Reddy's on May 14 said it plans to vaccinate 125 million people in the next 8-12 months with Sputnik vaccine. The company is in discussions with at least 2 states.

About 15-20 percent of the initial supplies would be from imported from Russia.

The company said it expects commercial shipments from the middle of June.

The company said the price would remain the same for the government and private channels.

The company said it would be working with hospitals in metroes that can handle -18 degrees Centigrade. The company is preparing working at 35 cities.

Dr Reddy's as per its licensing agreement with can produce up to 250 million doses of the Sputnik V vaccine, the deal allows to expand the volumes by mutual consent.

Viswanath Pilla is a business journalist with 14 years of reporting experience. Based in Mumbai, Pilla covers pharma, healthcare and infrastructure sectors for Moneycontrol.

Co-Win registration for vaccination for 18+ begins at 4...

As Vaccination Begins For All Over 45, States Urged to...

Are you an avid fan of trilling LGBTQ+ love stories? Here Are The List Of 20+ Best...

How to Delete All Tweets at Once on Twitter - Delete All...

How to delete all Twitter tweets at once? In this tutorial, I show you how to quickly...

Here are the complete list of all call of duty games in order. Sorted out from its...