Next to watching movies, gaming is arguably the most relaxing and engaging pastime enjoyed by millions of people from across different age groups.

Roblox can be described as possibly the most preferred gaming platform for people of all ages. It currently has more than 100 million active monthly users spread across 200 countries.

Roblox can also boast of hundreds of thrilling game titles.

Moreover, Roblox players can fashion their own tools and use them anytime they want, with many more creative options added to the list daily.

This lack of limitation is exactly where most of the joy can be derived from Roblox.

Roblox has it all; you’ll find life simulation games as well as those from the horror, RPG, and FPS genre just to name a few.

Players can access Roblox on their Mac & Windows PCs, Android, iOS, and Amazon smart devices, as well as on Xbox One consoles.

This, however, still doesn’t mean that every game on the Roblox platform is a winner. The truth is most of them aren’t. So we decided to do your homework for you by providing you with a list of top Roblox games you can play right now.

We begin our best Roblox games to play listicle with BOOGA BOOGA; an awesome game that serves up an abundance of unique, player-generated experiences in 3D imagery. It is occasionally touted as a mini version of Minecraft on account of its similar mechanics and game design on PC editions.

Your goal on BOOGA BOOGA is to craft weapons, mine resources, and kill animals. There is a vast virtual world that your character must explore and survive. BOOGA BOOGA could turn out to be one of the best Roblox games you’ve played from the survival genre.

You too can play Mad City and discover firsthand why it has ranked among the best Roblox games to play this year. It has often been referred to as the Roblox adaptation of GTA on account of players being able to choose whether they wish to be good or evil.

In Mad City, you can either play as a cop, a criminal, or perhaps even as a super-powered hero. Moreover, there are various weapons you can carry. They include a sniper rifle, an SMG, a shotgun, cold steel, and explosives. Your game tactics and skills will be tested here.

So you want to play the best Roblox games? You can now play Phantom Forces with your friends as well as other users you invite. This FPS is already blowing the minds of millions of Roblox users worldwide.

If you loved playing games like PUBG and CS: GO then you’ll undoubtedly enjoy the skill, strategy, and tactics that Phantom Forces involves. Moreover, you won’t find it difficult to understand and cope with the gun recoils of this awesome Roblox game.

With Vehicle Simulator, you have one of the best Roblox games from the racing genre that you can play with friends and other Roblox users you invite.

There are lots of brilliant vehicles that you can pick from for your races. The objective here is to obtain reward coins by winning the race in the shortest possible time. The reward coins you acquire here can then be used to purchase new vehicles and make upgrades.

Let’s introduce you to one of the best Roblox games you must play right now from the ghost hunting adventure genre. Both kids and adults will enjoy playing this exciting RPG.

Your goal in Ghost Simulator is to explore different locations such as fields, forests, towns, and deserts, to capture ghosts with your trusty vacuum cleaner. Never mind the ridiculous plot; this game is really quite good. You can expect to encounter both timid and powerful ghosts on this thrilling journey.

This next entry on our top Roblox games listicle is an FPS action that will involve you using your greatest weapon to eliminate your adversaries. Q-Clash is a widely popular Roblox game that has been touted as the Roblox version of Overwatch.

You can even invite your friends or other Roblox users to form a squad, where roles are distributed before venturing forth into battle.

This is BMX Simulator; one of the best Roblox games to play right now that offers up millions of unique, player-generated experiences in 3D imagery. This racing video game was initially released in 1986 and this remake will also involve you performing as many stunts as possible.

This casual game will see you launching from bike ramps at top speed to perform stoppies, wheelies, and other gravity-defying stunts.

Theme Park Tycoon 2 is one of the best Roblox games that will see you gaining money from constructing and operating your own theme park business. This is a strategy-based game in which players must win by being successful at making a profit.

The roller coasters on Theme Park Tycoon are also quite brilliant. Moreover, players get to build creative tracks and take fun rides in them.

STRUCID offers up yet another unique Roblox player-generated experience in 3D. If you’re looking for top Roblox games, you won’t want to miss out on this one. STRUCID has even been likened to Fortnite.

Your objective as a STRUCID player is to compete against others and gather up lots of resources for building.

Here’s the final entry on our top Roblox games listicle and it is from the mystery-solving genre. So if you fancy yourself a mystery solver, you should be able to survive every single round.

Being a detective, your goal on Murder Mystery 2 is to protect the innocents and identify murderers while also protecting yourself from attacks.

That’s it for our handpicked selection of the best Roblox games to play right now.

They are all free so go ahead and explore your options.

Samual Hunt is a blogger who is always fascinated with the technology and the amount of knowledge he can gather from the internet. He is trying to nerdify everyone around him with that same knowledge, through his writings. Website : <a href="https://thetecsite.com">TheTecSite</a> 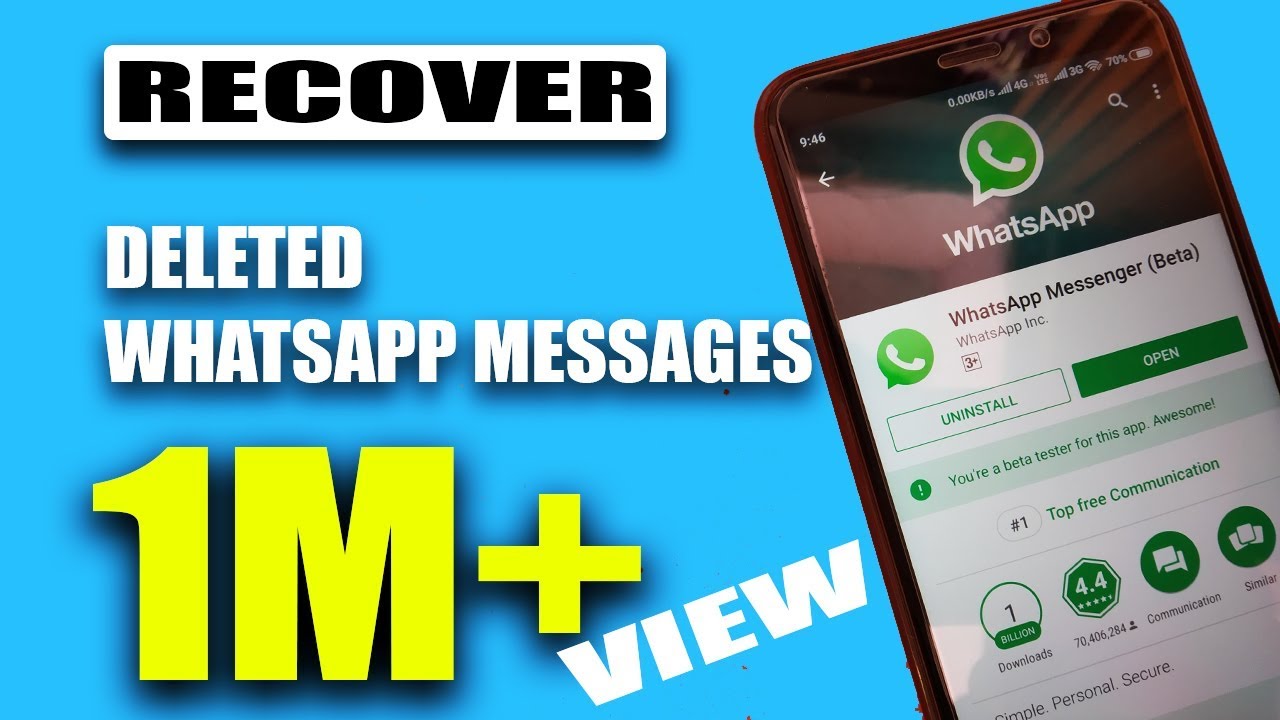 Are you looking for the best youtube video downloader extensions for chrome browser?...

Spotify now lets you save unlimited songs, albums, podcasts in user library, The...