Here are the ultimate list of best Pokémon Fan Games. If you are a pokemon games lover you shouldn't miss out hidden features, tips & guides about these pokemon fan games.

If you’re reading this post, then you must be a Pokemon fan and are looking to catch ‘em all Pokemon!

Perhaps you’re fed up with playing the same old games, and would like to try something different? Would you like to master the Pokemon?

Inspired by the creative concept we all know and love, the best Pokemon fan games will enable you to start your own journey of discovery.

Begin from humble roots, and embark on your mission to finish the Pokedex and finally become the world’s best Pokemon trainer.

You can catch Pokemon, encounter gym leaders, and find your way through the plot in action-packed excitement. In this article, we’ll bring you some of the finest Pokemon fan made games that you will no doubt enjoy playing.

Here Are The Ultimate List Of Best Pokémon Fan Games

We’ll begin our list with one of the best Pokemon fan games ever made.

Pokémon Uranium was in development for 9 years before being released in 2016 and it has since been ranked on almost all top Pokemon Fangames lists to this day.

The Pokemon Uranium plot is focused on the tale of a little Pokemon trainer who attempts to uncover the truth behind the nuclear explosion in the region of Tandor.

This uncharted region is home to 150 original Pokemon, along with the unique Nuclear Type, which is well known for its considerable amount of hidden powers and massively untapped potential.

Pokemon Uranium’s magnificent virtual environment is powered by an RPG Maker XP gaming engine that offers an endless amount of fresh content, including the legendary Tandor League and 8 new gyms.

Your goal here is to find out the cause of the uranium abnormality, so be prepared to harness the nuclear options available to defend the inhabitants of the region.

A thrilling adventure awaits anyone brave enough to penetrate the realm.

The Phoenix has risen once again in this episodic fan made Pokemon RPG developed with the Role Playing Game Maker XP & the Pokemon Essentials engine.

This is one of the best Pokemon fan games that’s guaranteed to keep you happy by quenching your thirst for adventure.
The plot originates from the Hawthorne region being devastated by warfare.

Your purpose here is to bring back peace on earth by bringing the legendary Ho-oh back to life and then harnessing its powers to overcome a tyrannical ruler.

Besides the characteristic Pokemon mechanics, Pokémon Phoenix Rising is one of few Pokemon fan made games that can boast of tough skill trees, quest systems, as well as the elite PokeStrap.

The pilot episode was released back in 2018 while the next episode is currently being developed.

Pokémon Insurgence is yet another formidable entry on our list of best Pokemon fan games for 2020 and beyond.

It was created with the RPG Maker XP engine and it originates from the same developer as Omicron and Pokemon Zeta, another brilliant Pokemon Fangame that is not on our list but also worth sampling.

Your journey takes you to an entirely new location known as the Torren region and sees you traveling around a world ravaged by a war among Pokemon -worshipping cults that seek to dominate the entire populace.

Play Pokémon Clockwork to enjoy one of the best Pokemon fan games developed with Pokemon Essentials.

The storyline will see you traveling across the rural Rosari region, where Pokemon and humans live together humbly.

You were given an objective by the legendary Pokemon Celebi, who journeyed through time to caution you about impending danger from the mystifying Team Epsilon that could devastate Rosari.

Your mission here is clear—put off any attempts by Team Epsilon to fulfill their evil plan while there’s still time.

Pokemon lovers will be pleased to discover that Clockwork features appearances from Pokemon Generations 1 to 4 and even introduces an abundance of unique features which include a quest system, time travel mechanics, day/night cycle, gameplay rebalancing, new moves, and active Pokemon evolutions that may occur during battle.

Are you looking to play one of the best Pokemon fan games that are not ROM-based?

Unlike the other fan made Pokemon games on our list which are essentially ROM hacks, the Pokémon Reborn platform is an entirely new game developed with an RPG Maker XP engine.

You can expect a much higher resolution, customizable Pokemon, lots of lively colors, a vast virtual world to discover, and approximately 55 hours of game time.

You venture into a smog-filled and acidic environment brimming with polluted water. Crime rates are high, and the world is falling apart around you.

Luckily, you’re the hero in this plot.

Let us introduce you to one of the best Pokemon fan games "Pokémon Rejuvenation" from the developers of Pokemon Reborn and as such, comes with similar features.

The captivating storyline plays out in the Aevium region - formerly a strong and united nation.

The Aevium state was devastated during the great Storm-9 calamity.

The residents of Aevium have slowly been rebuilding ever since then so they can restore peace to their homeland.

Here is a customized ROM-hack of the Pokemon FireRed Fangame that focuses on the numerous exploits of Ash Ketchum from the Pokémon anime series.

Your goal here is to control Ash while he prepares to embark on a mission to conquer the Indigo League so he can develop into a Pokemon master.

It only gets better because you can travel across every region in the Pokémon Fire Ash series history and challenge more than 50 gym leaders as well as other travel buddies and rivals.

You’ll be happy to find a catalog of more than 800 unique Pokemon from Generations 1 to 7 plus an expansion that allows for Alolan Pokemon forms, Mega-Evolutions, and a cameo role from Ash’s Greninja.

Introducing Pokémon Prism, one of the top Pokemon Fangames out there and a ROM-hack of Pokémon Crystal.

Pokemon Prism is also a follow-up to Pokemon Brown – yet another ROM-hacked version of Pokemon Red.

Your adventure begins as Prism, the son (or daughter) of Lance the renowned Dragon-trainer, playing inside a mine wagon when it unexpectedly loses control and propels you down an unfamiliar track.

You eventually emerge in the Naljo district, a formerly unexplored area fixated on industrialization.

Any Pokemon fan will be pleased to find a Pokemon mixture from Generations 1 to 4 along with some new mini-games.

This is Pokémon Sage, One of the top-rated Pokemon fan made games for this year.

Pokemon Sage was initially launched as a joint gaming project with the objective of crafting a unique set of Pokemon.

The game became so popular that the developers eventually decided to make a full demo rooted in their new creatures.

Its storyline plays out in the Urobos; a Latin America-inspired region, and it sees you going on a new voyage to develop yourself into a master of Pokemon.

All of the games we’ve spotlighted so far on our list of best Pokemon fan games have included only 2D sprite-based fan games.

However, Pokémon MMO 3D has ranked among top 3D fan made Pokemon games worth mentioning.

The gameplay is also quite fascinating: during battle situations, you have total control over the movement and attack of your Pokemon.

Every move comes with a different cooldown and the Pokemon can choose to run away from a feral struggle if they feel too weak to continue.

That’s it for our top Pokemon Fangame recommendations for 2020. Bear in mind that every game we’ve highlighted here comes with loads of fun and adventure. Feel free to sample all of them.

Samual Hunt is a blogger who is always fascinated with the technology and the amount of knowledge he can gather from the internet. He is trying to nerdify everyone around him with that same knowledge, through his writings. Website : <a href="https://thetecsite.com">TheTecSite</a>

Have you been experiencing a 0x800703ee error message while installing cumulative... 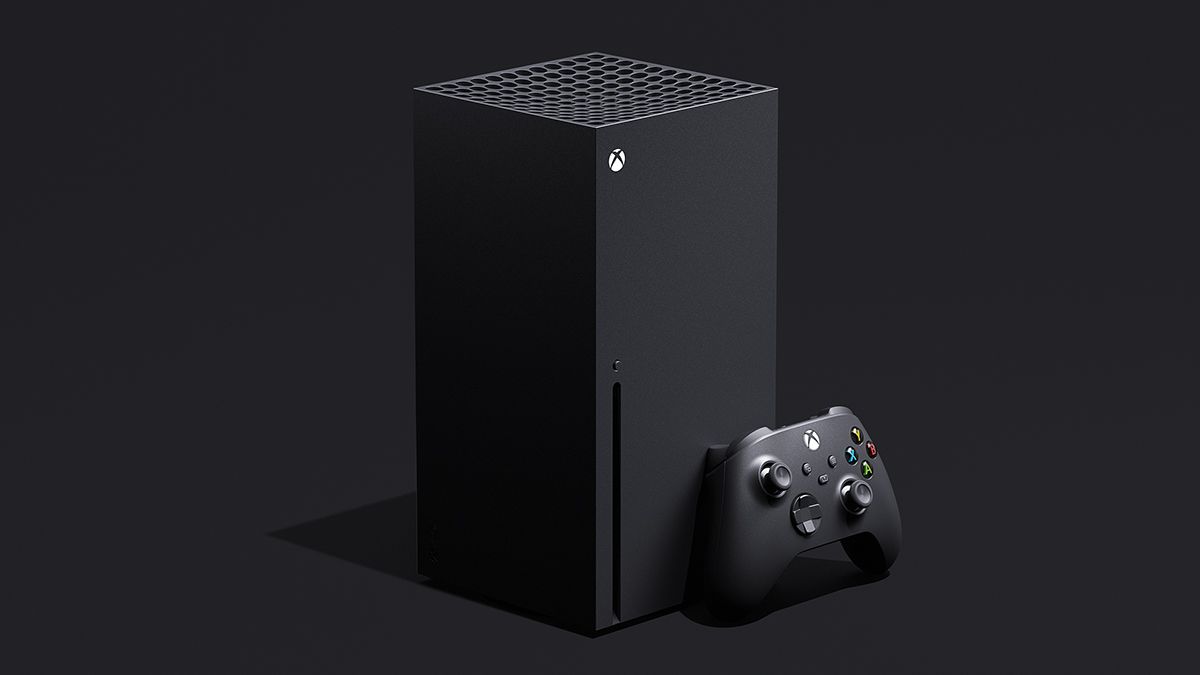 WhatsApp Stickers for Android, iOS: How To Create Your...

Check Out The Ultimate List Of Best Nintendo DS Emulators For Android. The Best...

Are You looking For The Best Guide On How To Download And Install Vidmate For PC... 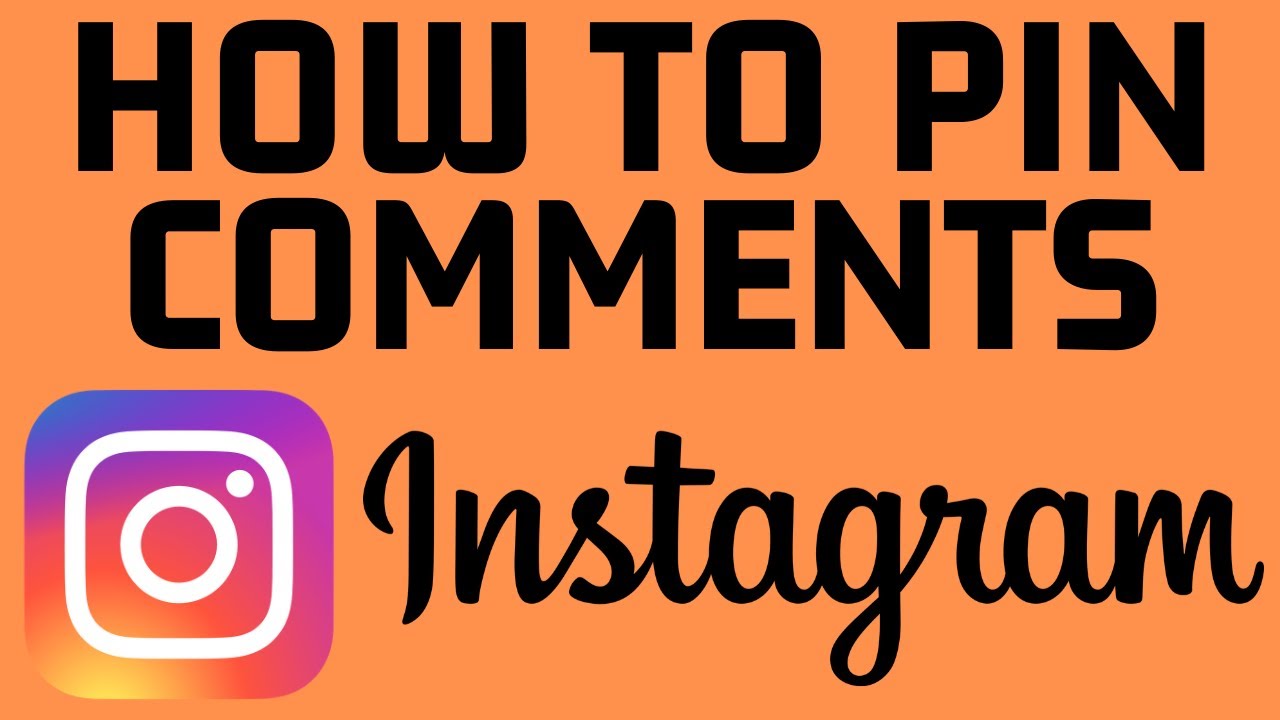 How to pin comments on Instagram? In this tutorial I show you how to pin a comment...