Or login with email

Here Are The List Of Best Anime Shows For You To Watch Right Now. These Are The Best Anime Series Of All Time Including Dragon Ball Z, Naruto Shippuden, One Man Punch & More.

Welcome to our updated top ten list of best anime shows ever made. Let’s be clear, selecting only ten anime titles was quite tasking especially on account of the melee of exciting anime productions released every year around the world

After considering factors like their meaningful impact on the anime genre, culture, industry, and of course, user ratings, our team of anime experts was able to produce this list of top animes ever made.

This post will help beginners decide on which anime shows will ease their introduction to the anime world and point hardcore fans in the direction of the next series to binge-watch.

Moreover, each one can be accessed along with English dubs & subtitles so let’s get started!

Here Are The List Of Best Anime Shows of All Time

We begin our list of best anime shows with the story of Monkey D. Luffy (aka Straw Hat) on his quest to become the Pirate King. The main character and his highly skilled friends will surely provide you with loads of entertainment and meaningful life lessons as they seek to achieve their goal.

This amazing adventure series can boast of epic fight scenes in wild landscapes, lots of imaginative characters, as well as some impressive music. You’ll feel like crying, laughing, bursts of anger, joy, and deep sadness, as you follow Luffy on his grand mission.

Say hello to No Game No Life; one of the best anime shows ever made that revolves around two protagonist gamer siblings, Shiro and Sora, who are forced to venture into a strange realm where they become involved in a game designed to enslave the entire planet.

This brilliant anime can boast of a unique fantasy world concept and plot which appeals to gamers where the entire adventure is managed by precise rules which must be adhered to at all times.

One-Punch Man has ranked among the best anime shows from the action-comedy genre. It provides an entertaining account of Saitama’s story; a man living in a world where heroes and monsters are very common.

Saitama happens to be a super-powered hero who dominates by killing his opponents with just one punch, and this has made him rather bored. He now seeks the ultimate thrill, struggle, and adrenaline rush he once felt from fights against much stronger foes when he was weaker.

With Rurouni Kenshin, you have an unforgettable animation that is on a similar level with the best anime shows ever made. This remarkable story is focused on a young and nomadic swordsman’s adventures as he stumbles upon a school of martial arts in Meiji-era, Japan that is struggling to stay in business.

This entertaining masterpiece was set in the 1870s so you can expect lots of classic sword-fighting action, spectacular characters, plus some philosophizing and a few history lessons on violence versus peace.

This next entry on our list of best anime of all time plays out in a training complex developed for humans to master the art of wielding the weapons they were born as. A weapon in the Soul Eater franchise refers to a person’s innate ability to take the shape of an instrument.

At the Death Weapon Meister Academy, (aka Meisters) located in Death City, the establishment’s objective is maintaining the peace so as to forestall the rebirth of an evil god called Kishin who wishes to unleash chaos upon the world.

So you want to watch the best anime shows of all time?! Fullmetal Alchemist is one anime franchise you won’t want to miss out on.

You get to watch as Edward & Alphonse Elric - two young brothers from the fictitious world of Amestris – attempt to figure out how to use the alchemic gifts they have been bestowed with. Their supernatural knack for transforming matter will make them do anything possible to resurrect their dead mother.

With an 8.7 out of 10-star global audience rating, this Japanese animated series undoubtedly belongs among the best anime shows ever made. Code Geass plays out in a universe where Japan (now known as Area 11) and its residents (now called Elevens) live under the authority of the Holy Britannian Empire after being conquered by their powerful and destructive Knightmares – an army of robotic weapons.

Things get even more interesting when Lelouch, a young and rebellious Britannian prince has vowed to rise up and take his revenge on his father for causing his mother’s death.

You won’t want to miss out on the story of Ichigo Kurosaki a regular high schooler with a supernatural ability to see ghosts. Ichigo eventually becomes a Shinigami Soul Reaper after being attacked by a malevolent lost soul also known as a Hollow in what turned out to be one of the best anime series ever made.

Follow up on Kurosaki Ichigo as he begins training for his mission of protecting weak and innocent people from tortured spirits who themselves need to find eternal peace at the Soul Society.

Perhaps you’ve been scouring the internet for top animes to watch; your search ends here!

Dragon Ball Z is all about the exploits of Goku and his Z Warrior buddies who upon learning of how they came from another conquered planet, try to defend the Earth from the onslaught of intergalactic forces of evil.

Our list of best anime shows of all time would be incomplete without putting Naruto Shippūden in the spotlight. Naruto is an energetic, adolescent ninja from Konoha the Hidden Leaf village who constantly seeks to be at the center of attention.

You can follow his epic story as he trains extensively under Jiraya Sama en route to achieving his dream of one day becoming the Hokage of Konoha.

Here ends our listicle devoted to the best anime of all time. Each of them is an epic adventure that delivers tons of entertainment value and Japanese lore.

Some have even gone on to spawn new series and reboots. You should keep an eye on this web page for the latest anime stories. 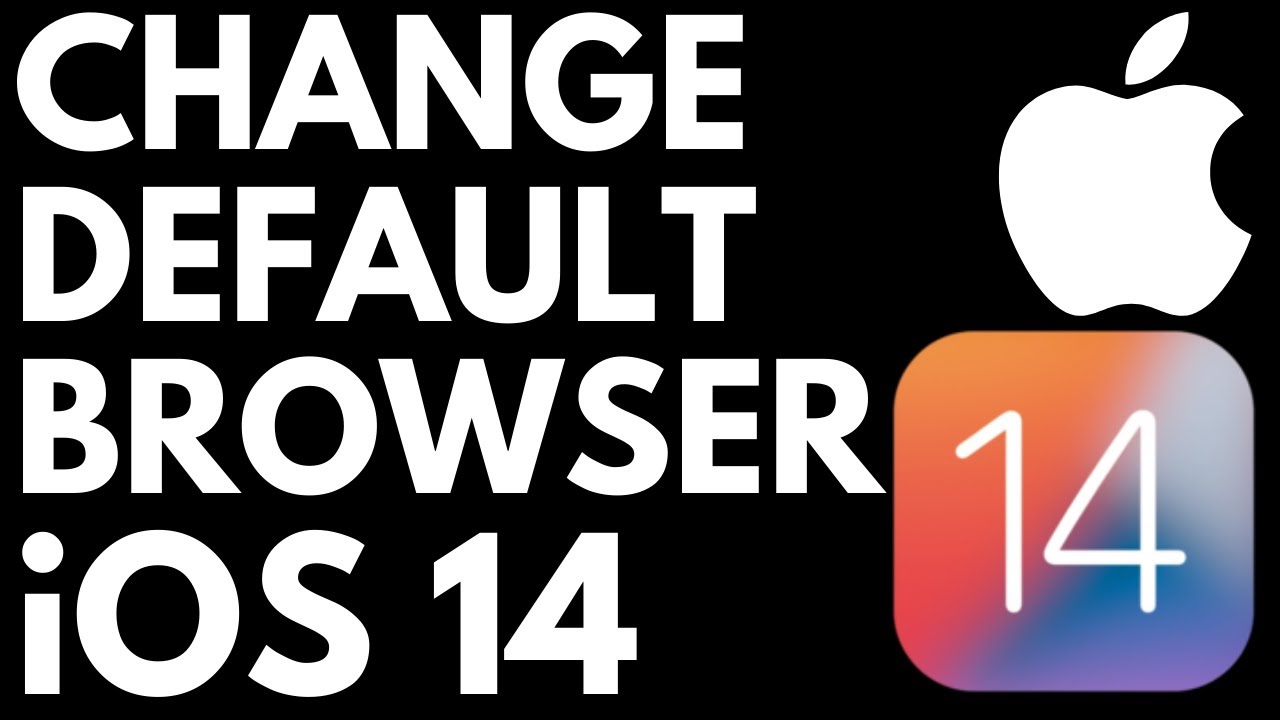 Are you looking to get free unlimited money on Sims Freeplay? In this article we...

If you have a question in your mind like where to sell textbooks online? Here we...

Here Are The List Of Best Stock Trading Apps For Investors Or Beginners To Learn...

Are you a PC user who’s been wondering how to use System Restore on Windows 10?...