Bengal votes next on Saturday, April 22, 26 and 29 (File)Kolkata: A 72-hour campaign silence period will be in place in the remaining rounds of voting in Bengal, the Election Commission said today, citing Covid. Rallies or meetings 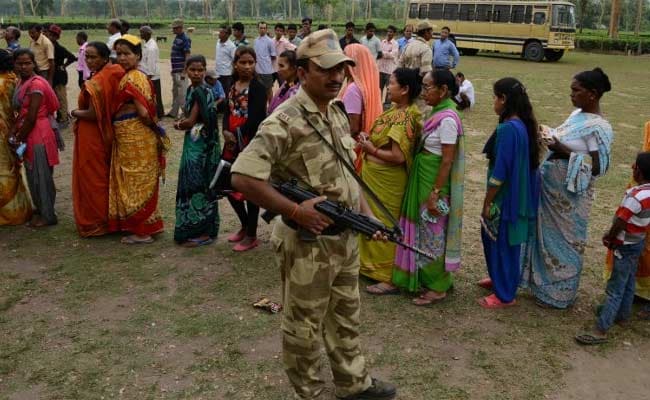 A 72-hour campaign silence period will be in place in the remaining rounds of voting in Bengal, the Election Commission said today, citing Covid. Rallies or meetings will not be allowed between 7 pm and 10 am, said the election body a day after Chief Minister Mamata Banerjee called for clubbing the four phases into one day.

The decisions came on a day images of crowded political roadshows and meetings emerged from Bengal, reflecting a complete disregard to precautions needed amid a record coronavirus surge in the country. But the Election Commission ruled out packing the rest of the vote into one day of voting.

In its letter, the Election Commission said it had noted that Covid safety rules had not been followed during the campaign.

The poll panel has said all candidates and political parties must wear masks and it will be the duty of organisers of rallies to ensure masks and sanitisers.

The usual 48-hour silence period - when all campaigning is on hold ahead of the vote - was earlier extended to 72 hours for the fifth phase in Bengal on Saturday. The election body cited the incident in Coochbehar on Saturday, in which four people were killed in firing by central forces when a mob attacked a polling station.

The election panel said the clashes erupted as central security forces tried to help a sick boy near the polling booth in Sitalkuchi early Saturday morning. Local people thought the boy was beaten up by personnel and soon, nearly 300-350 villagers gathered and attacked the booth. Some of them tried to snatch the weapons of the personnel, which forced them to fire, said the Election Commission.

Mamata Banerjee and her Trinamool Congress had demanded that the remaining phases be clubbed as a precaution against the raging Covid infection.

"Amid an ongoing pandemic, we firmly opposed (the Election Commission's) decision to conduct the Bengal polls in eight phases. Now, in view of the huge surge in #COVID19 cases, I urge the ECI to consider holding the remaining phases in ONE go. This will protect the people from further exposure to #COVID19," Ms Banerjee tweeted last evening.

In a meeting with the Bengal Chief Electoral officer today, the BJP opposed the suggestion saying: "Elections held recently do not reveal any trend by which rise in Covid cases can be attributed to democratic process."

The BJP also argued that the "right accorded to 61 per cent of the state's candidates should be given to the remaining 39 per cent" and there should be a level-playing field.

Mamata Banerjee and the BJP have swapped allegations of poll violations and violence in the acrimonious campaign for Bengal.

Coronavirus | Yediyurappa tests positive for the second time - The Hindu 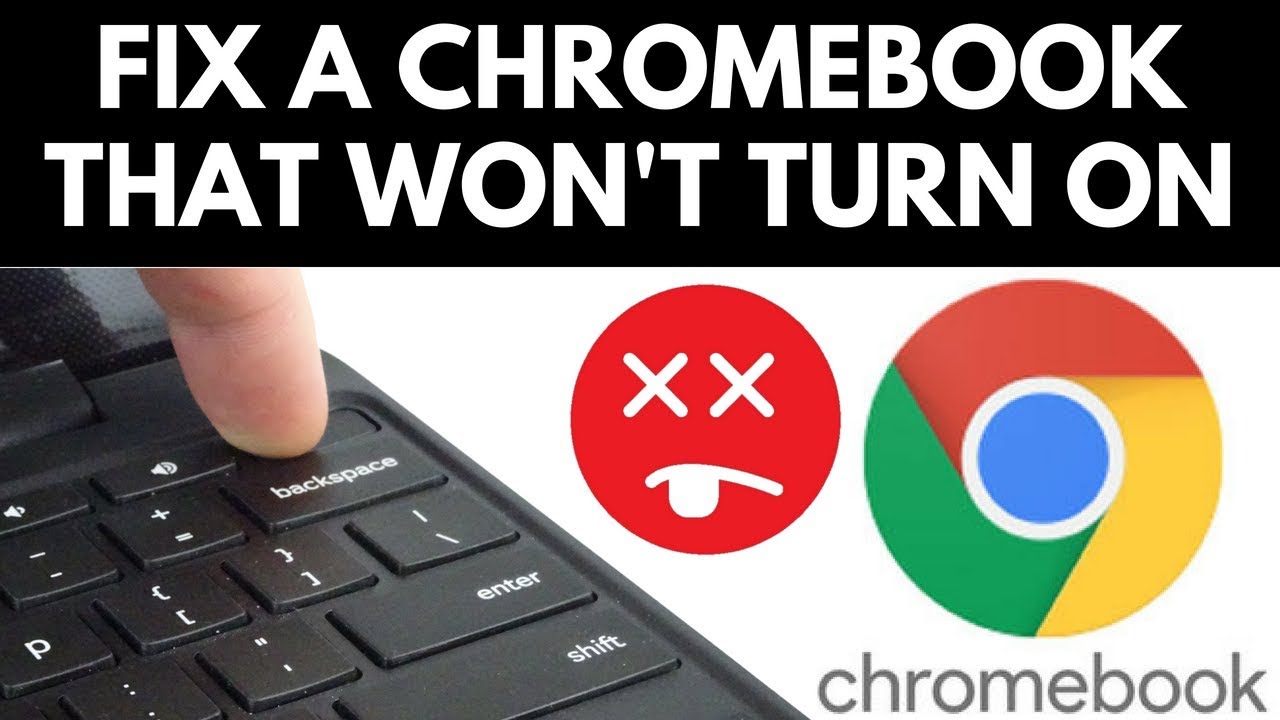